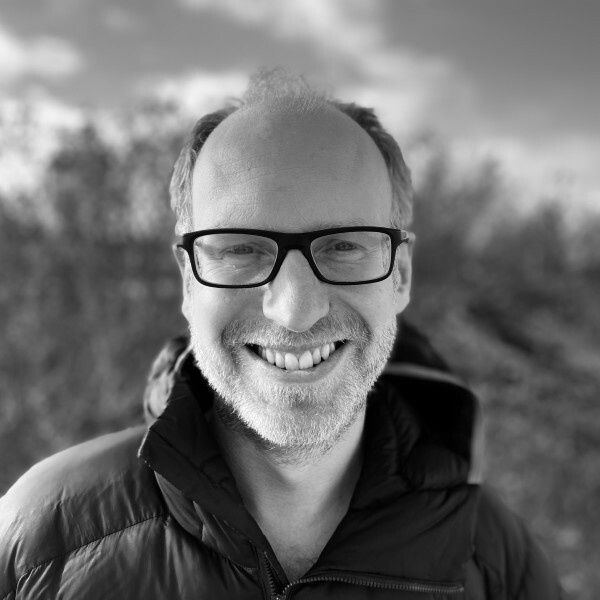 David grew up in the Yorkshire Dales before completing his medical training at Oxford University. He first pursued a career in Anaesthetics and Intensive Care, working in Edinburgh and then Oxford. Returning to Scotland he taught at Edinburgh University before settling on a career in General Practice. He completed his training in Edinburgh and was a trainee at the Harbours Medical Practice. Eager to explore working and living in a different country, he headed with his family to Auckland, New Zealand. Here he split his time between travelling, working in a busy urban General Practice and looking after his family. He returned to Scotland in 2018 and has worked at Harbours Medical Practice since then. Outside of work he likes exploring East Lothian on foot and by bike, but most of all spending time with his young family of 2 (hopefully soon 3) children.