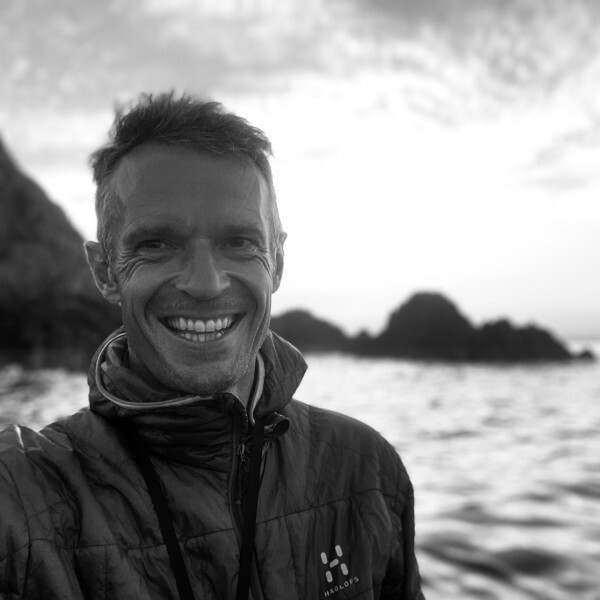 Pete grew up in Essex before completing his undergraduate medical training in St Andrews and Manchester. After his junior doctor jobs he felt disillusioned with hospital medicine and travelled around South America thinking of what to do next. He eventually reached Whakatane in New Zealand where he worked in a small hospital and realised general practice offered an opportunity to try and help people whatever was wrong. He did his GP speciality training in Bath before returning to Scotland via NZ again. He is passionate about lifestyle medicine and training future GPs in the practice. When not at work he is to be found cycling, paddle-boarding, or running along beaches in East Lothian…or after his dog and 3 children… 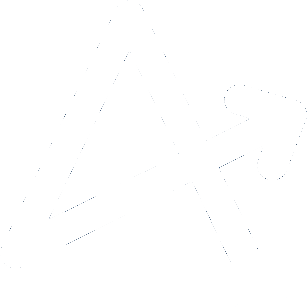